Swara Bhaskar is an Indian actress who works mainly in Bollywood movies. She was born on 9 April 1988. She is the daughter of naval officer Commodore Chitrapu Uday Bhaskarand her mother is Ira Bhaskar, a professor of cinema studies at Jawaharlal Nehru University.

Some facts About Swara Bhaskar 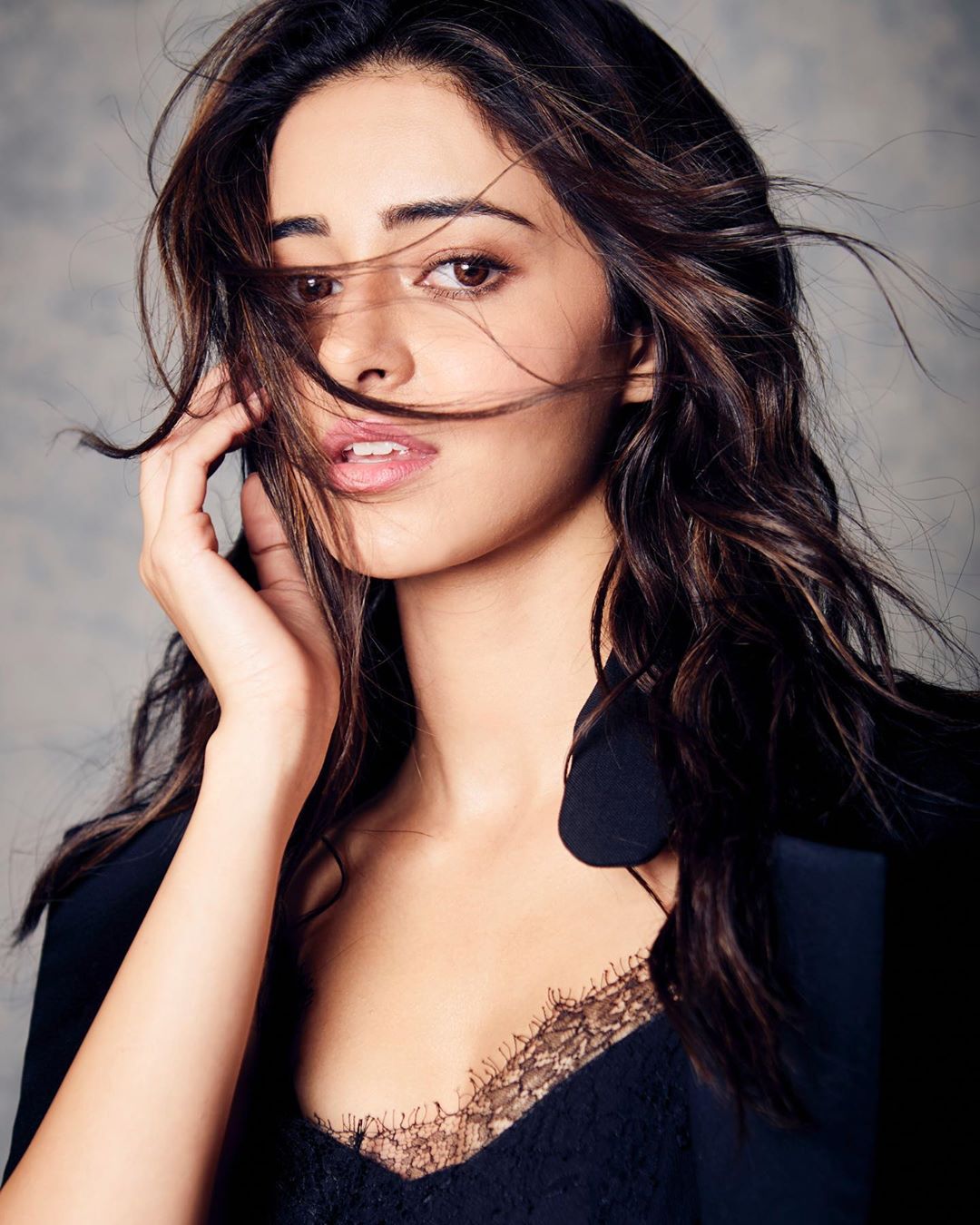 Anju Kurian: You Love These 42+ Lovely Photos of Anju Kurian